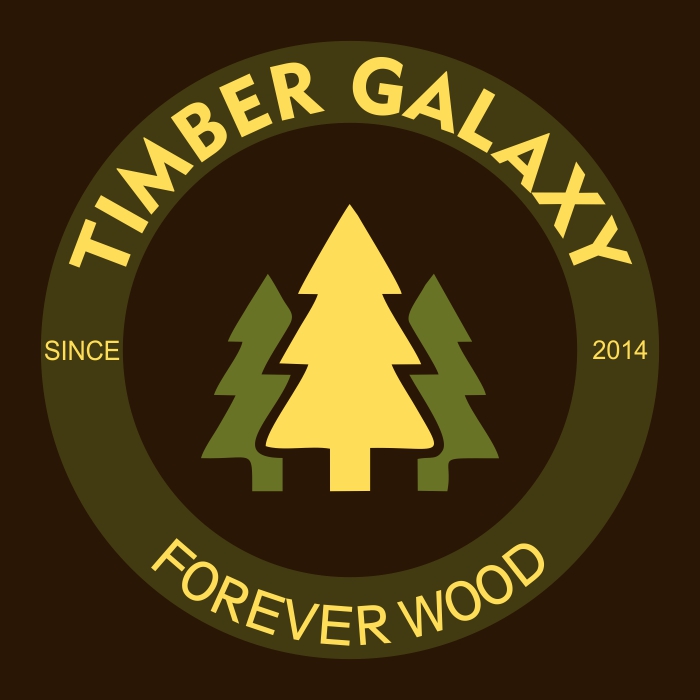 Morus, a genus of flowering plants in the family Moraceae, consists of diverse species of deciduous trees commonly known as mulberries, growing wild and under cultivation in many temperate world regions. Generally, the genus has three well-known species ostensibly named for the fruit color of the best-known cultivar: white, red, and black mulberry (Morus alba, M. rubra, and M. nigra, respectively), with numerous cultivars, The name “white mulberry” came about because the first specimens named by European taxonomists were a cultivated mutation prized for their white fruit, but wild trees bear black fruit like other mulberries. White mulberry is native to South Asia, but is widely distributed across Europe, Southern Africa, South America, and North America. The species most preferred by the silkworm, Morus alba is regarded as an invasive species in Brazil and the United States.
The mulberry tree thrives in Asia, Europe and the Middle East.
Its berries are edible, it’s supple wood is good for carving and its bark and leaves are used to make paper.

So prominent are the uses and attributes of the mulberry tree that, in all of these places, this plant became wrapped in legends, history and meaning.

PLEASE NOTE: ALTHOUGH STABILIZED, BURL/WOODS CAN HAVE VOIDS, INCLUSIONS, CHECKING/CRACKING AND OTHER NATURAL CHALLENGES. THE STABILIZING RESIN IS NOT A FILLER RESIN, IN CASE YOU COME ACROSS SMALL VOIDS, INCLUSIONS, ETC. IT CAN EASILY BE REPAIRED AND FADED IN WITH THIN SUPERGLUE AND SANDING DUST OF THE SAME SPECIES.

Estimated delivery dates include seller's handling time, origin ZIP Code, destination ZIP Code and time of acceptance and will depend on shipping service selected and receipt of cleared payment. Delivery times may vary, especially during peak periods.
Handling Time ( 1 - 2 Business days )
The handling time is the number of business days the seller will take to ship the item after receiving your cleared payment. A payment is considered "cleared" after the money from the buyer has been deposited into the seller's account. This does not include the number of business days the shipping service will take to deliver the item to you. By knowing the estimated delivery date, you can determine how long it will take to receive the item. "Business days" are normal weekdays. Saturdays, Sundays, and major holidays do not count as business days, so you'll want to keep them in mind as you determine the earliest delivery date for you.